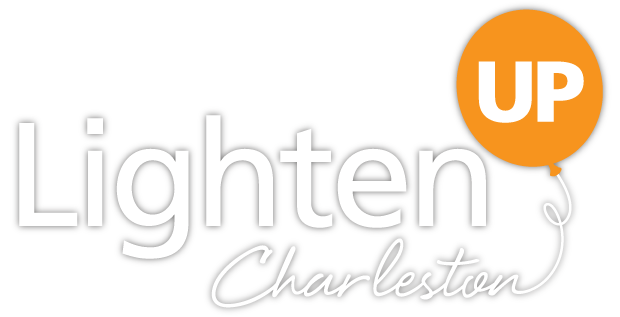 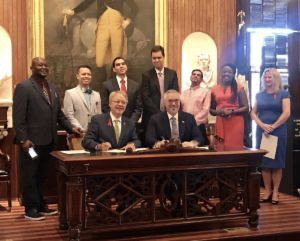 June 27, 2019 — Charleston, SC, Mayor John Tecklenburg signed the Paris Declaration on Fast-Track Cities today, adding South Carolina’s largest city to a growing network of more than 300 municipalities worldwide that are committed to ending their local HIV epidemics, including the City of Columbia, SC, which signed on earlier this year. The ceremony coincided with the 2019 National HIV Testing Day.

“I am proud to join this movement as the 24th Fast-Track City in the United States and to work alongside our remarkable team of community partners to address this public health crisis,” said Mayor Tecklenburg, who signedthe Paris Declaration in the Council Chamber at Charleston City Hall. “We know that the tools to end HIV transmission exist, and with a unified effort by communities and public health organizations around the world, we can succeed in ending the HIV epidemic by the year 2030.”

IAPAC President/CEO José M. Zuniga co-signed the Paris Declaration and also spoke at the signing ceremony, which welcomed representatives from a number of local community organizations and healthcare providers, as well as municipal and state health agencies.

“We applaud Charleston for committing to the Fast-Track Cities goal of getting to zero new HIV infections, zero AIDS-related deaths, and zero HIV-related stigma,” said Dr. Zuniga. “Charleston can accomplish its mission with the political leadership of Mayor John Tecklenburg and the City Council, the expertise of public health officials, clinicians, and service providers, and the passion of local champions among HIV-affected communities. These factors are key elements of the ‘calculus for success’ that more than 300 Fast-Track Cities are implementing worldwide to end the HIV epidemic. Through the Fast-Track Cities network, Charleston’s progress in addressing HIV will have a direct impact in communities across South Carolina and beyond its shores.”

Charleston is the 24th U.S. jurisdiction to sign the Paris Declaration since the Fast-Track Cities initiative’s inception on World AIDS Day in December 2014. South Carolina’s capital city of Columbia joined the networkearlier this year.

HIV testing and treatment services are vitally important in the southern United States, which is more heavily affected by HIV than any other region in the country. According to the U.S. Centers for Disease Control and Prevention (CDC), 46% of all Americans living with HIV reside in southern states. This region also has the lowest number of people living with HIV who are aware of their status. As a result, fewer people living with HIV in the southern United States are able to access the treatment they need to reduce their viral loads, avoid disease progression, and prevent transmission to others.

South Carolina is one of seven states and 50 jurisdictions that are being targeted by the Trump administration’s plan to end the HIV epidemic in the United States by 2030. Officials from the CDC and other federal agencies are working with state and local stakeholders to expand access to HIV-related healthcare services in these high-priority areas. Aligning efforts between the new federal HIV strategy and Fast-Track Cities is the topic of ongoing discussions between IAPAC and three federal agencies — CDC, the Human Resources and Services Administration (HRSA), and the National Institutes of Health (NIH).

Go To The Source!
More News From LUC 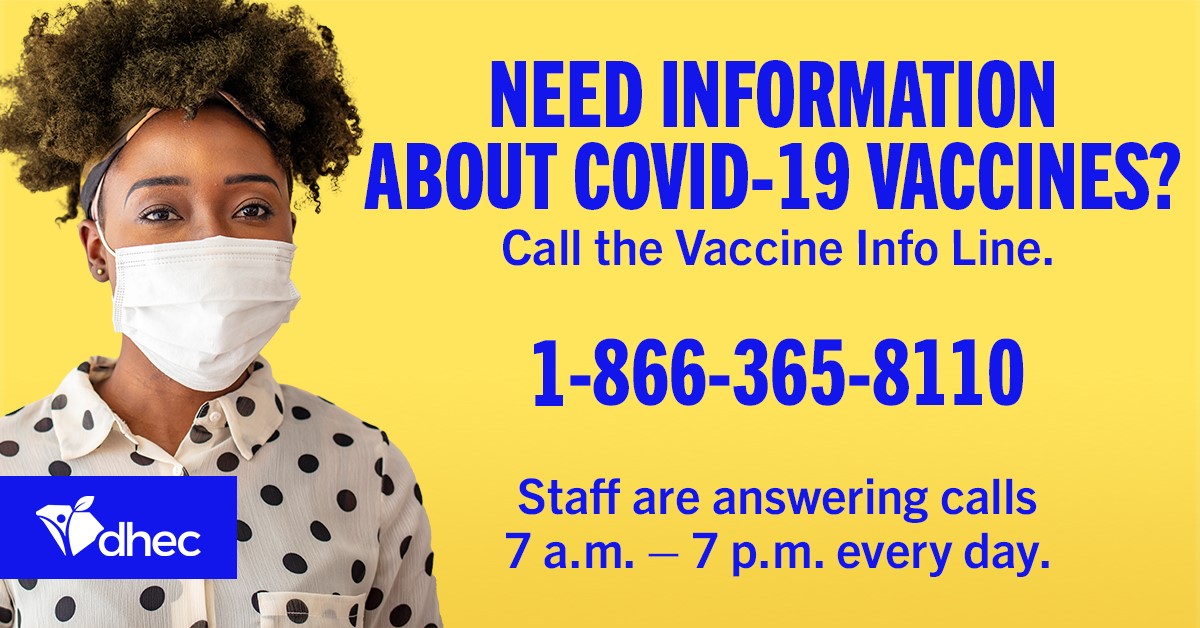 Sign up for our newsletter!
Thank you! Your submission has been received!
Oops! Something went wrong while submitting the form. 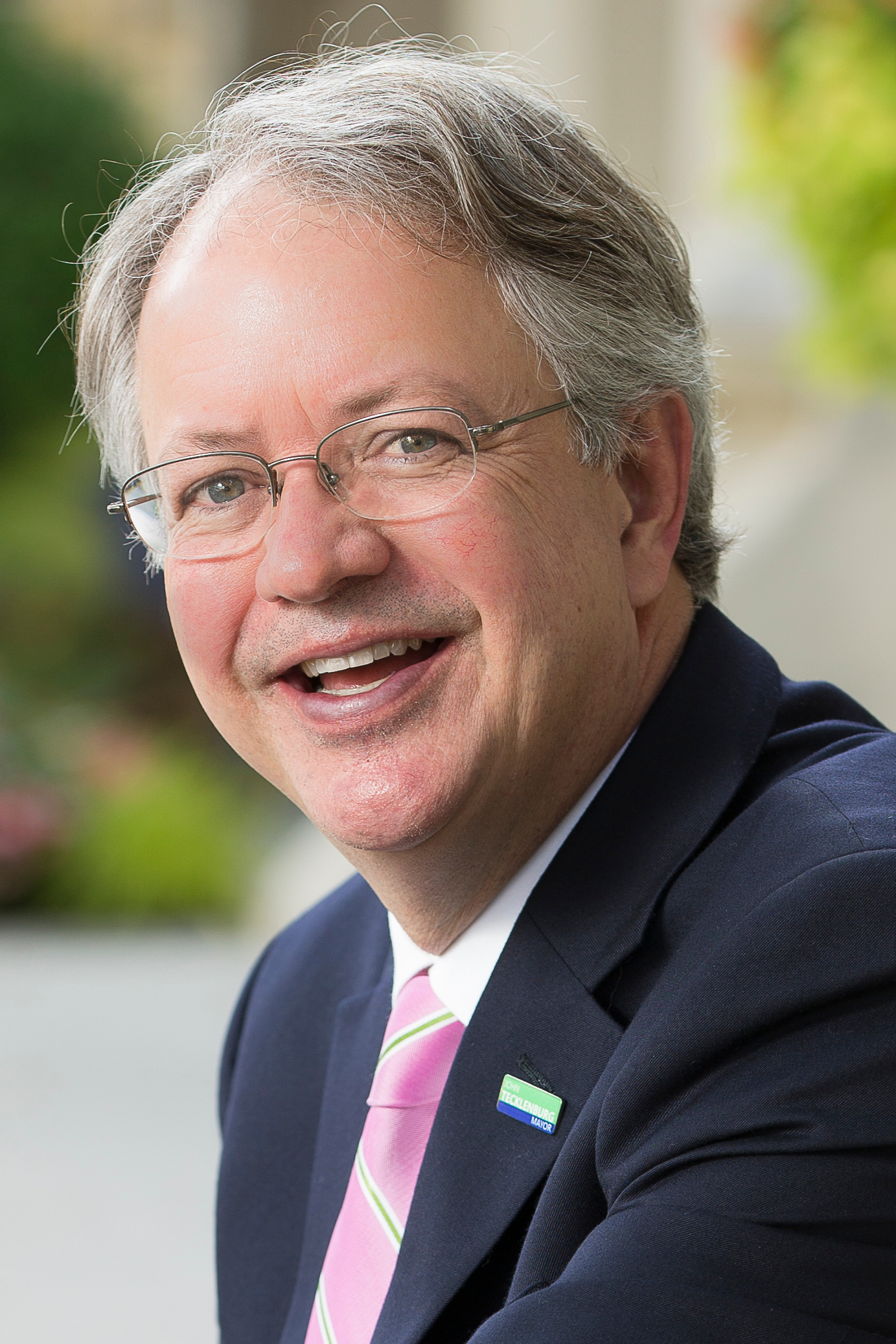 A Message From our Mayor

Welcome to Lighten Up Charleston!

The health of each of our residents is essential to the quality of life of our city and region. As Augusten Burroughs once said, “When you have your health, you have everything. When you do not have your health, nothing else matters at all.”

I want to congratulate you on taking the first step toward a healthier lifestyle. Whether you’re on this website because you want to lose weight, find a group to exercise with or learn healthy recipes, you will find many community resources to help you reach your goal. Together, we can Lighten Up!

Thank you! Your submission has been received!
Oops! Something went wrong while submitting the form.